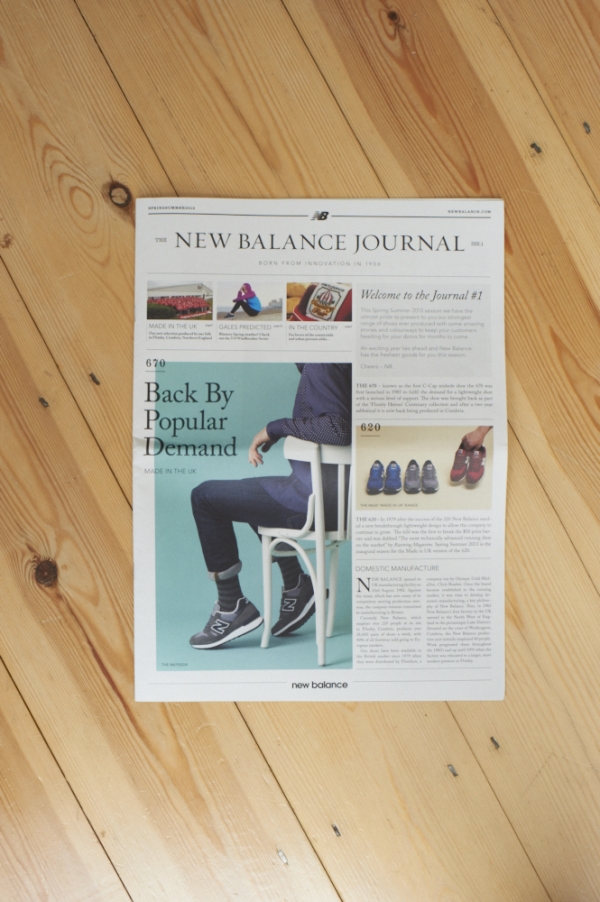 Here is the latest look book I shot for New Balance. It was a two day shoot both on location and in the studio and has been produced in a collectable newspaper edition. The collections moved through different themes including yachting, country fair (which included lot’s of British summer treats) and race-day at a racecourse among various other locations. We managed to luck-out on the weather which was great!

The shoot will also feature as a New Balance worldwide campaign. 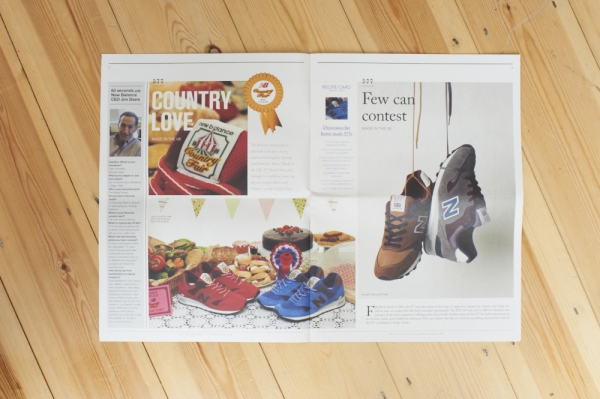 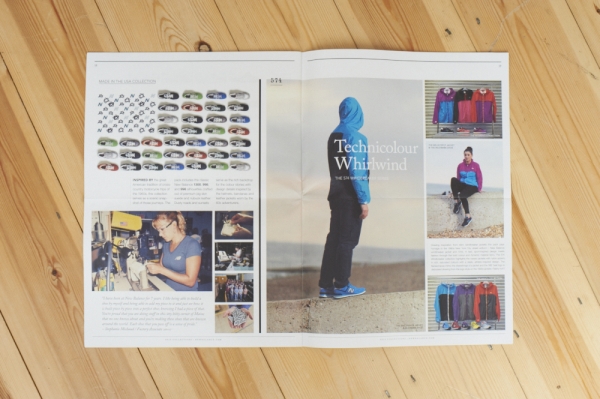 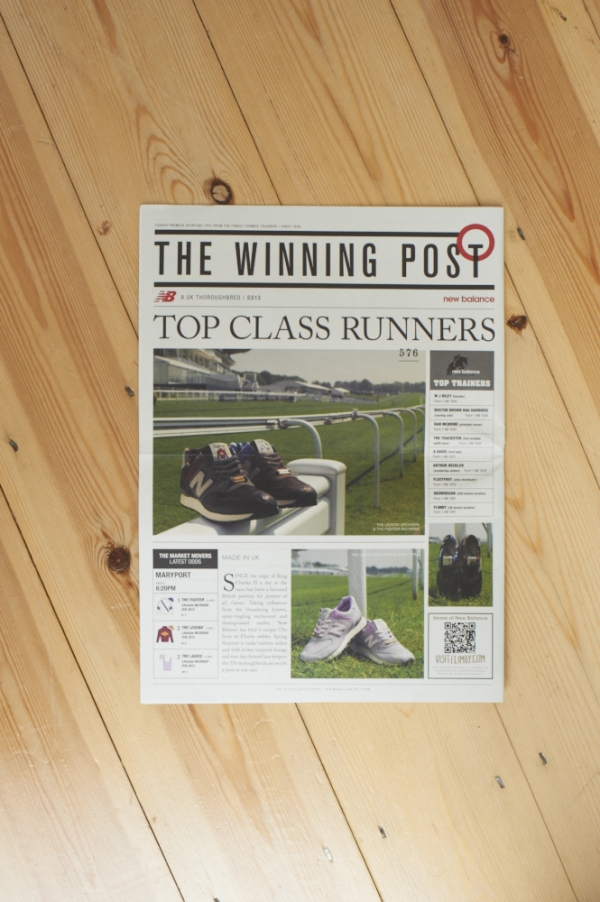