Here is a shot of the latest Grey Day campaign shot for New Balance, currently on show throughout the UK. Here shown in Liverpool. 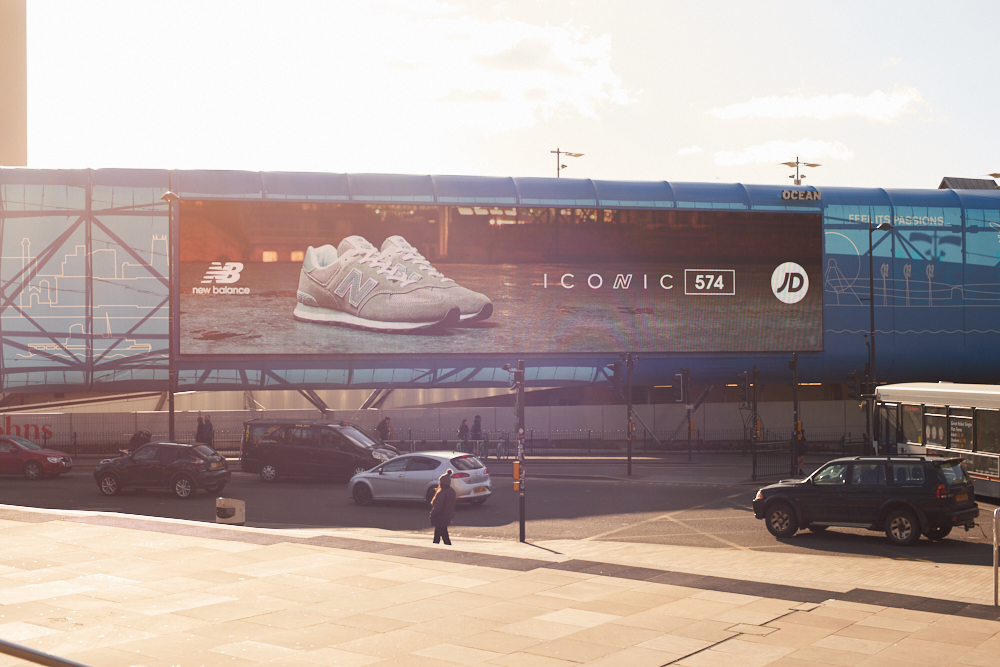 Here are a few shots from a campaign for the New Balance 574S, shot in London. 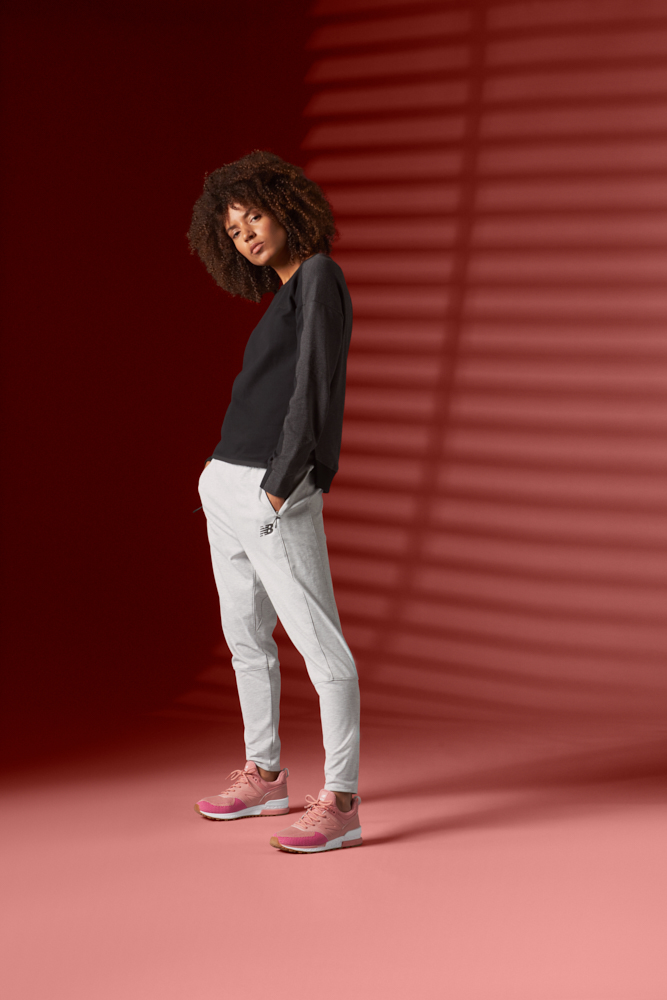 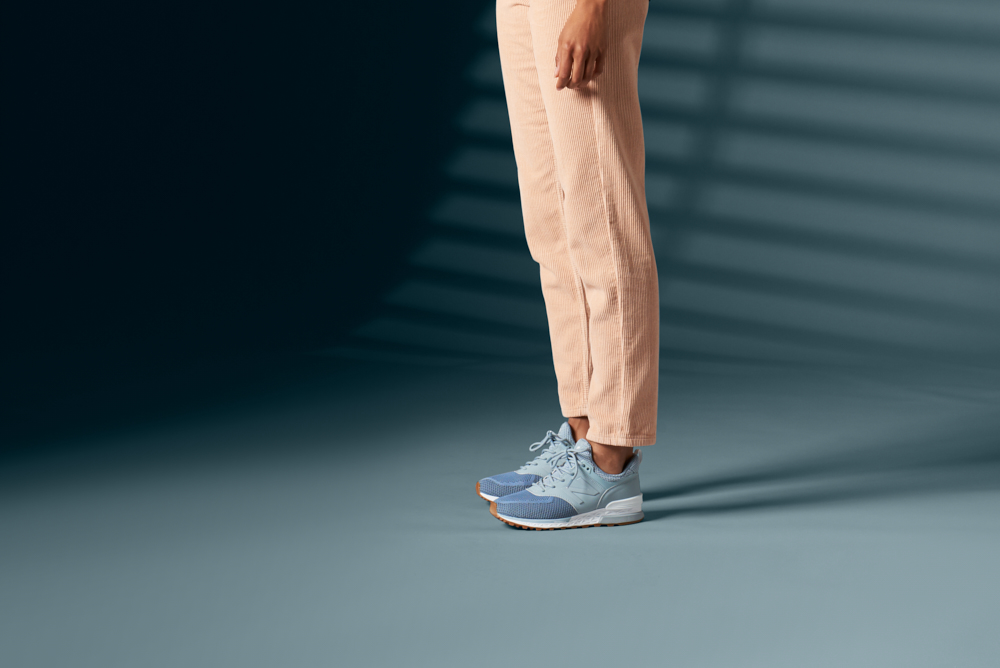 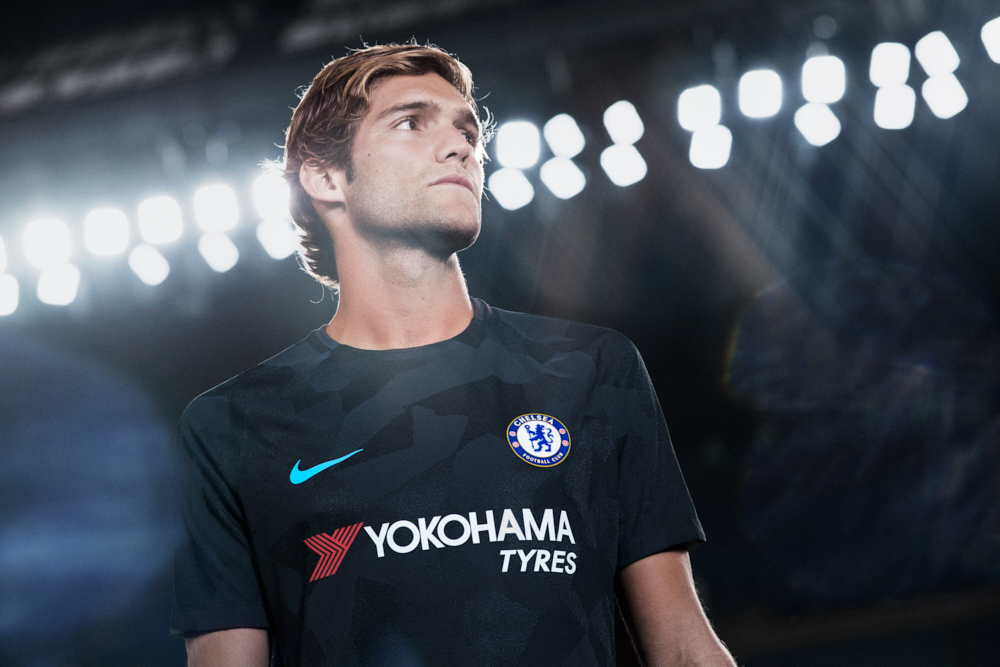 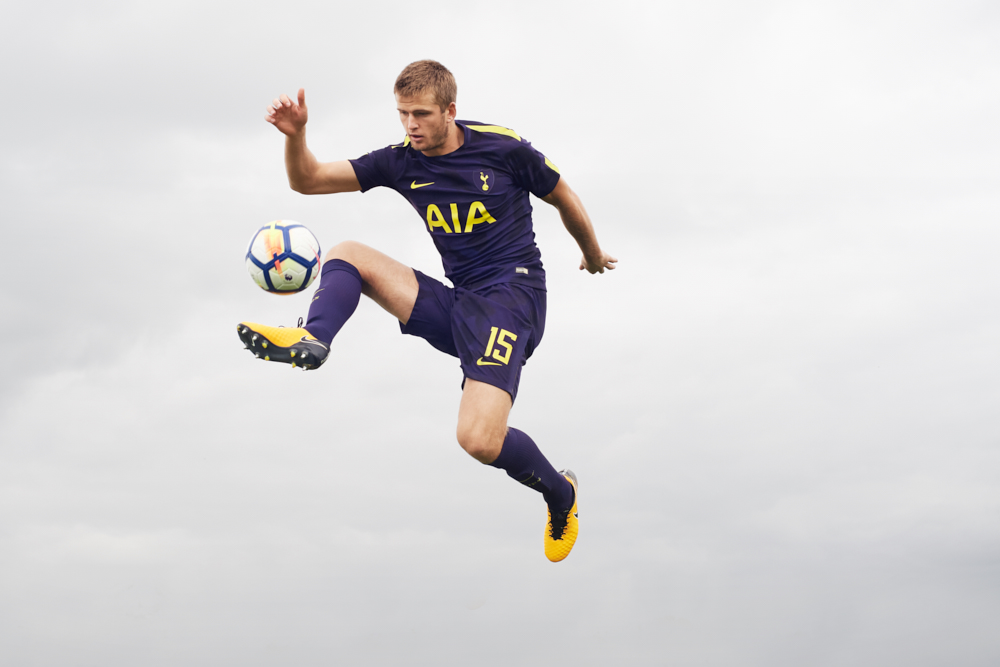 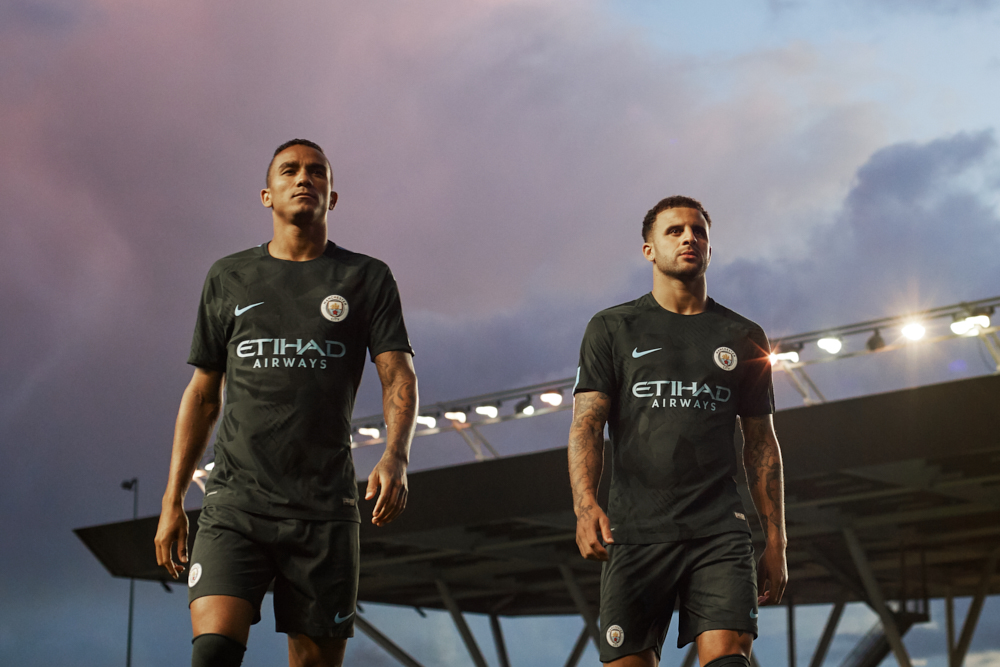 Here are a few shots from the Penfield Fall Winter 17 lookbook and Campaign. 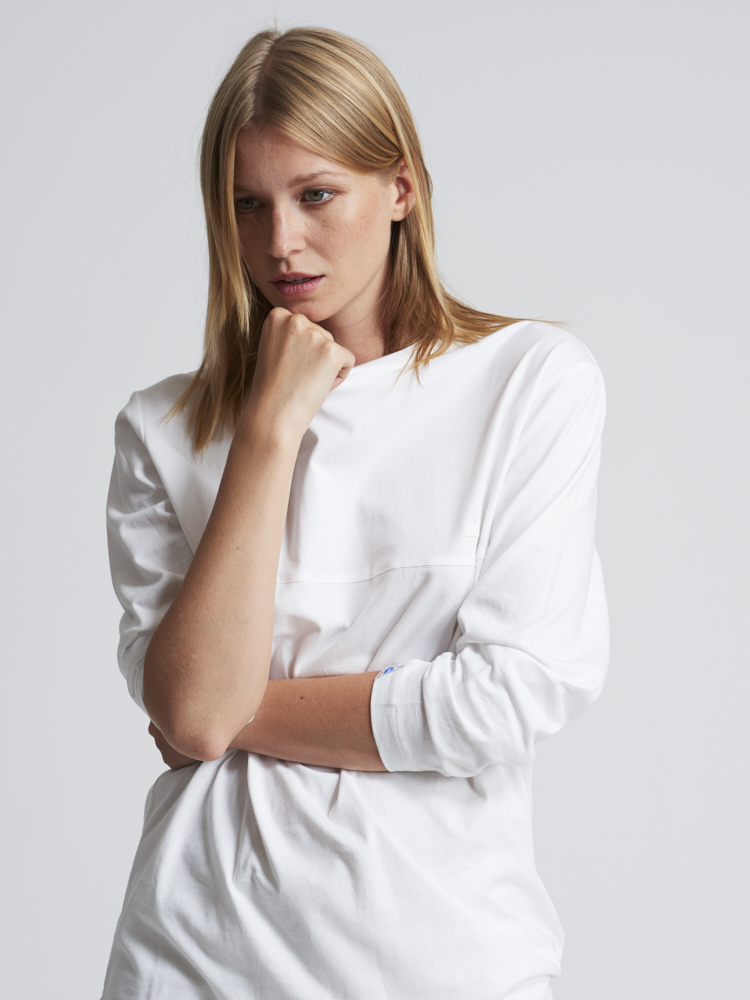 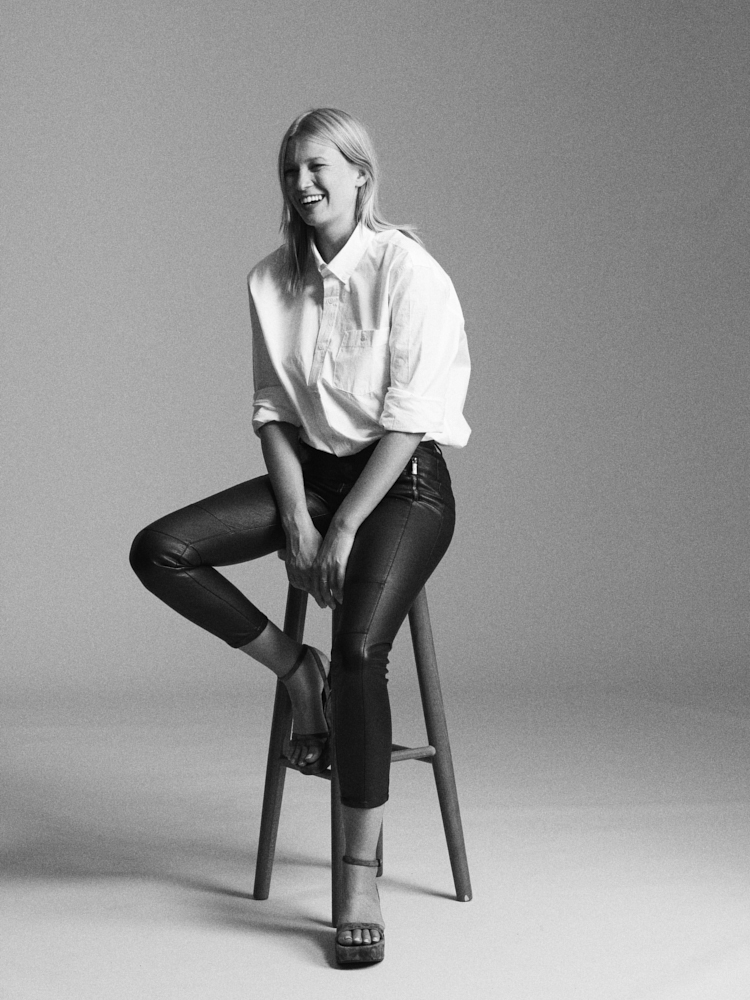 Here are a few spreads from the first of my new sports portfoio. 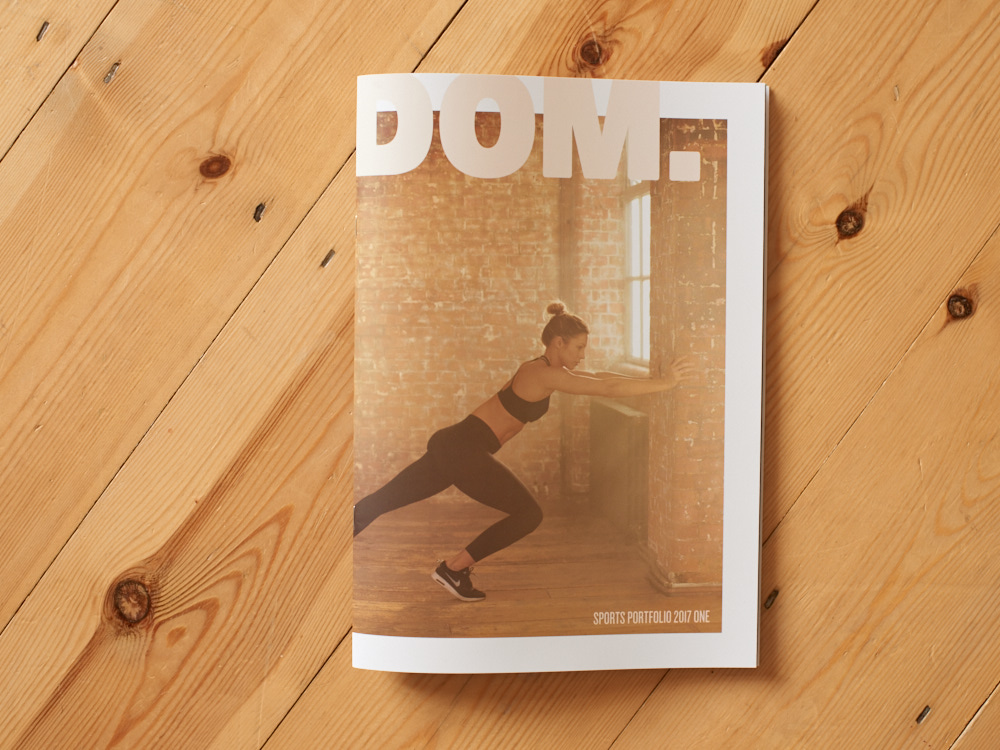 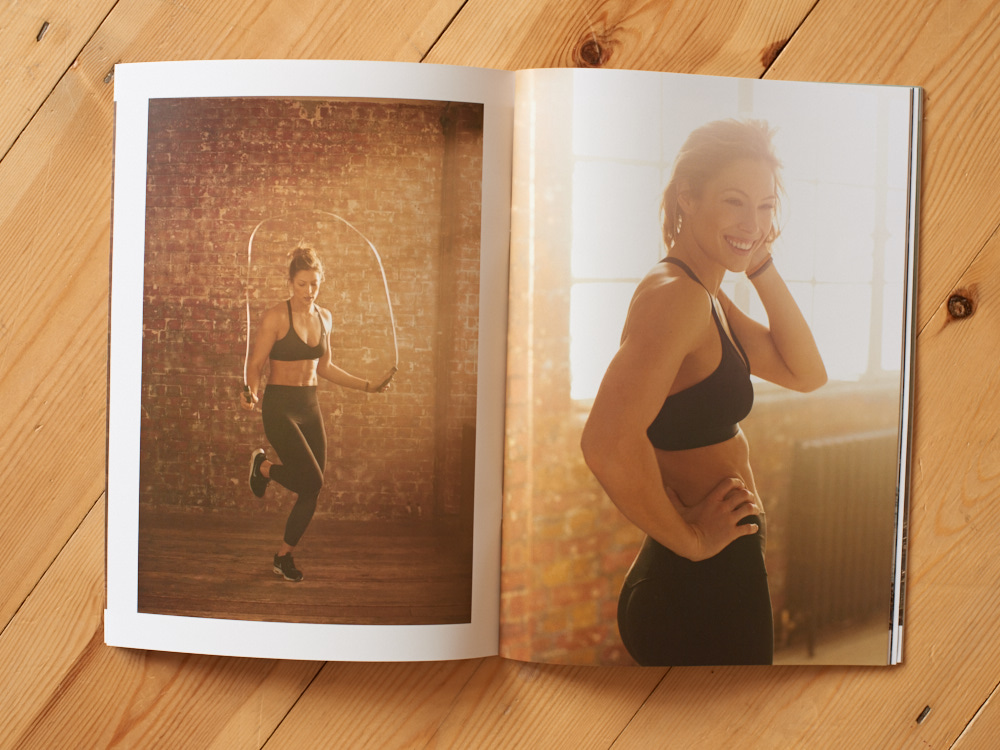 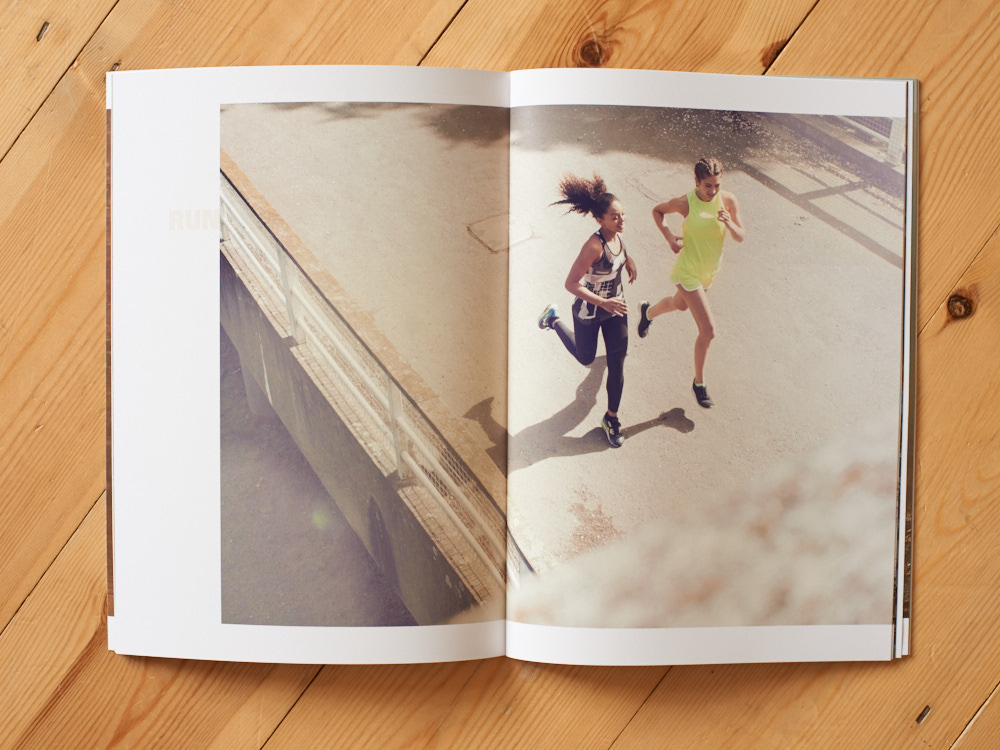 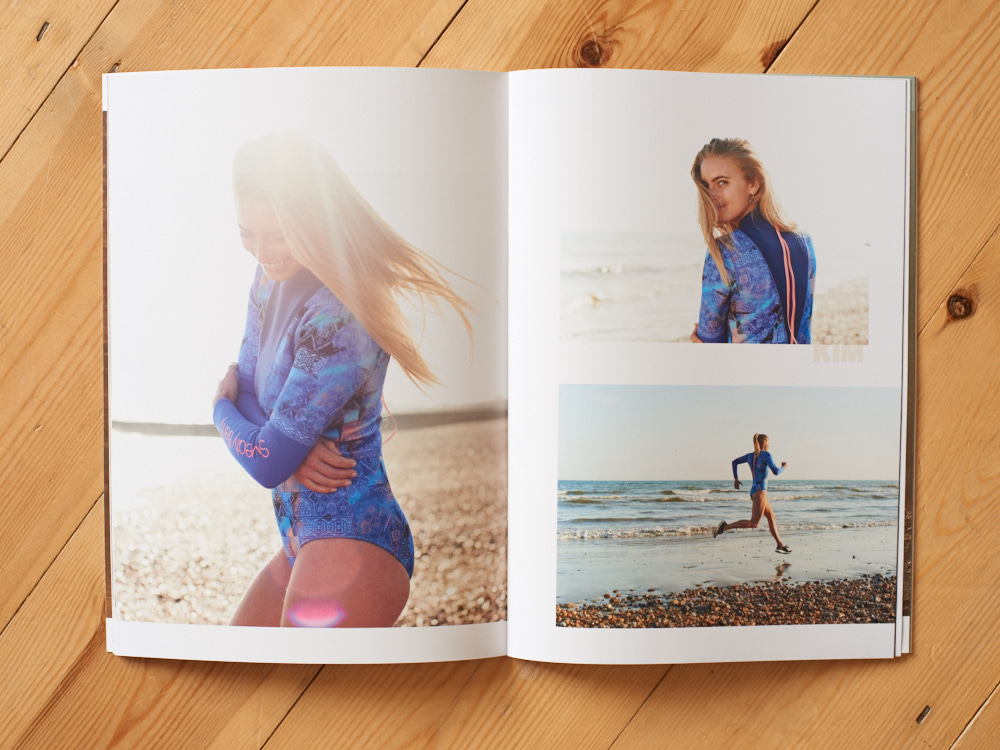 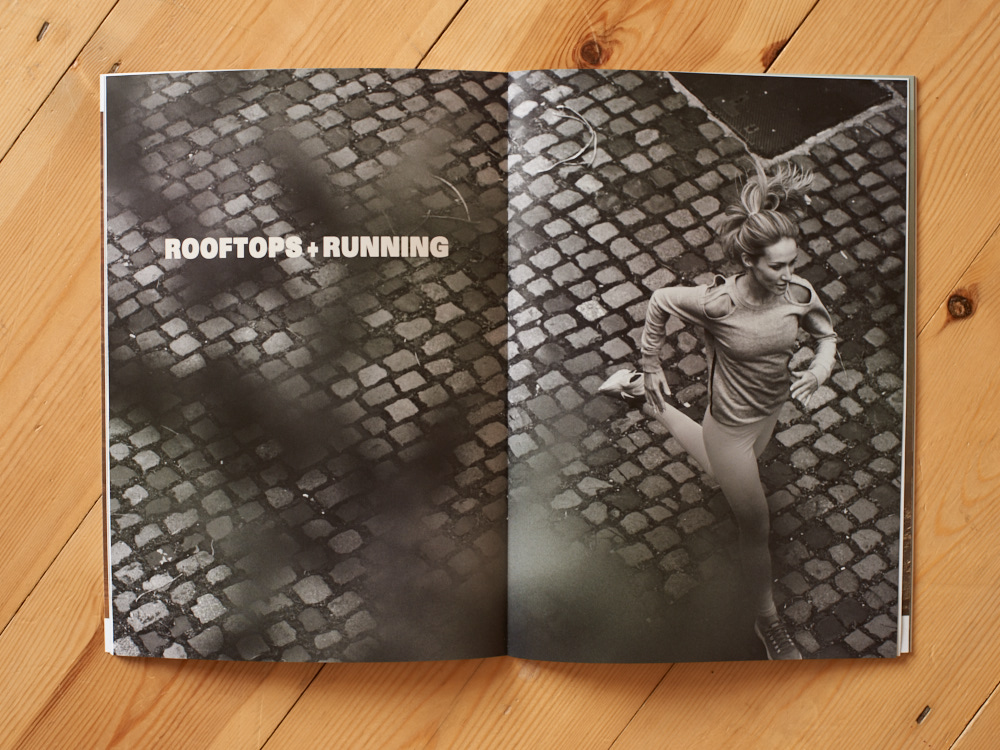 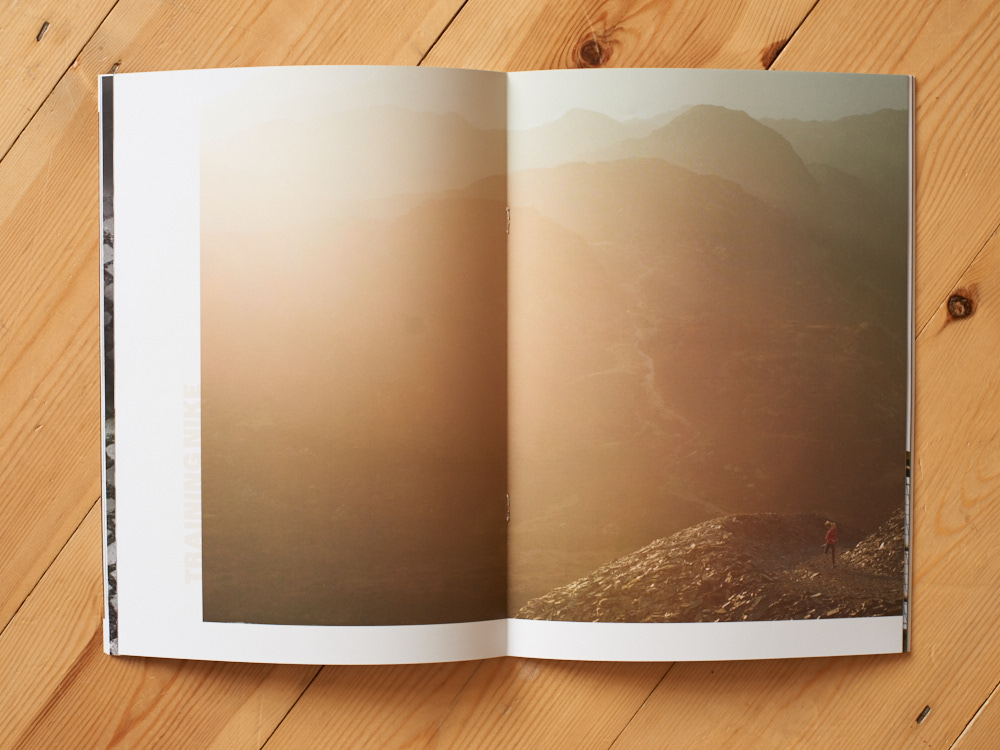 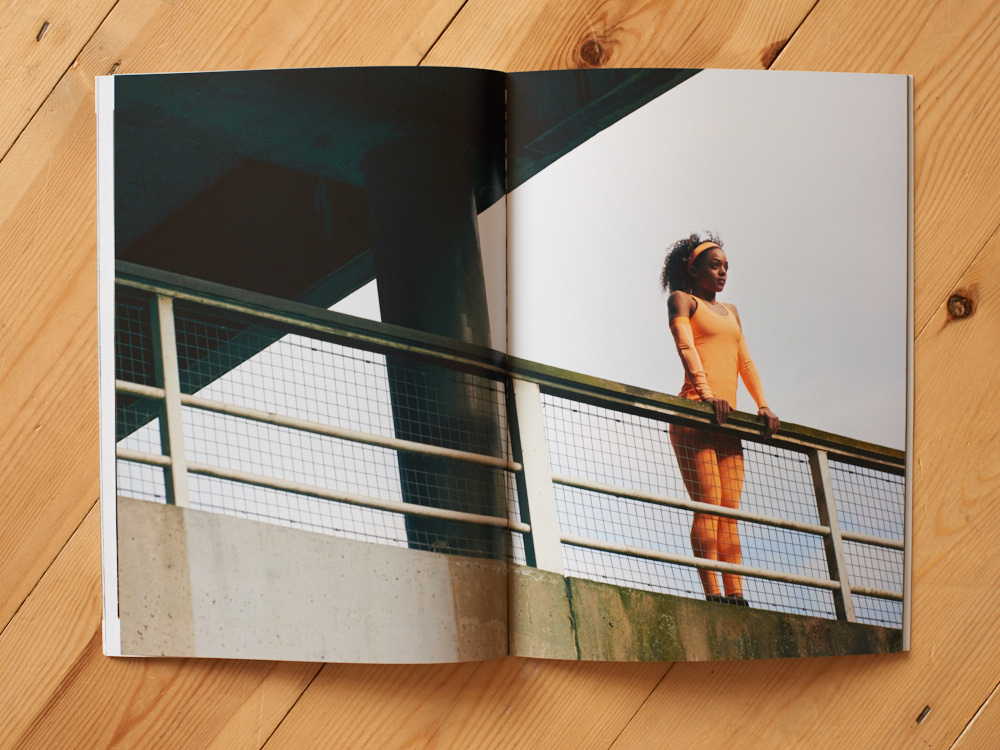 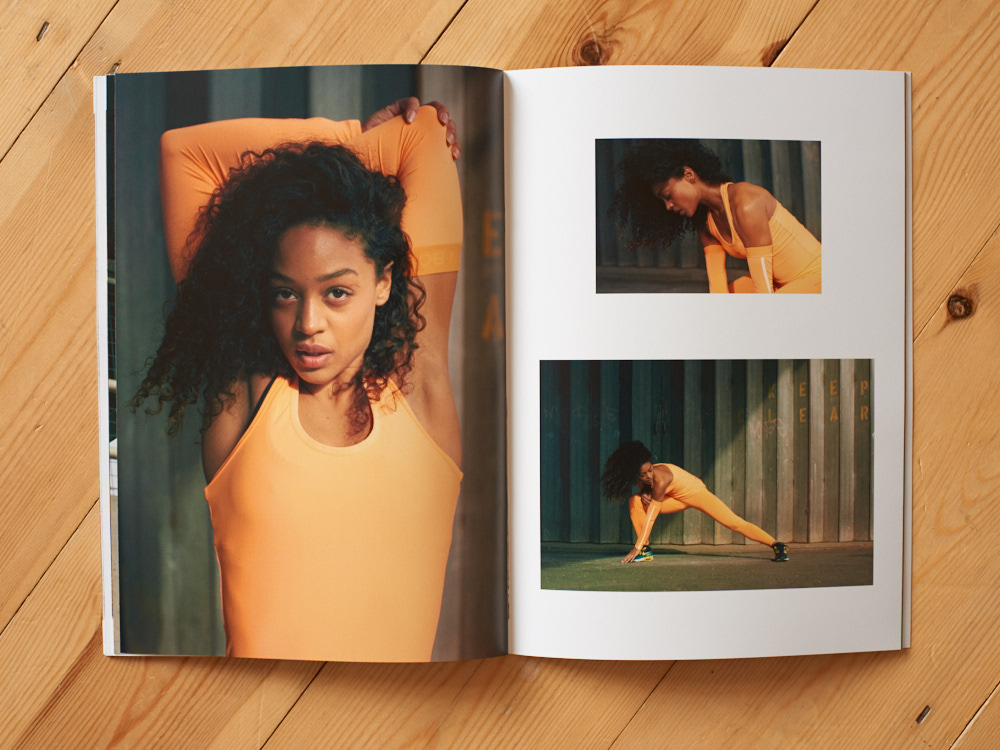 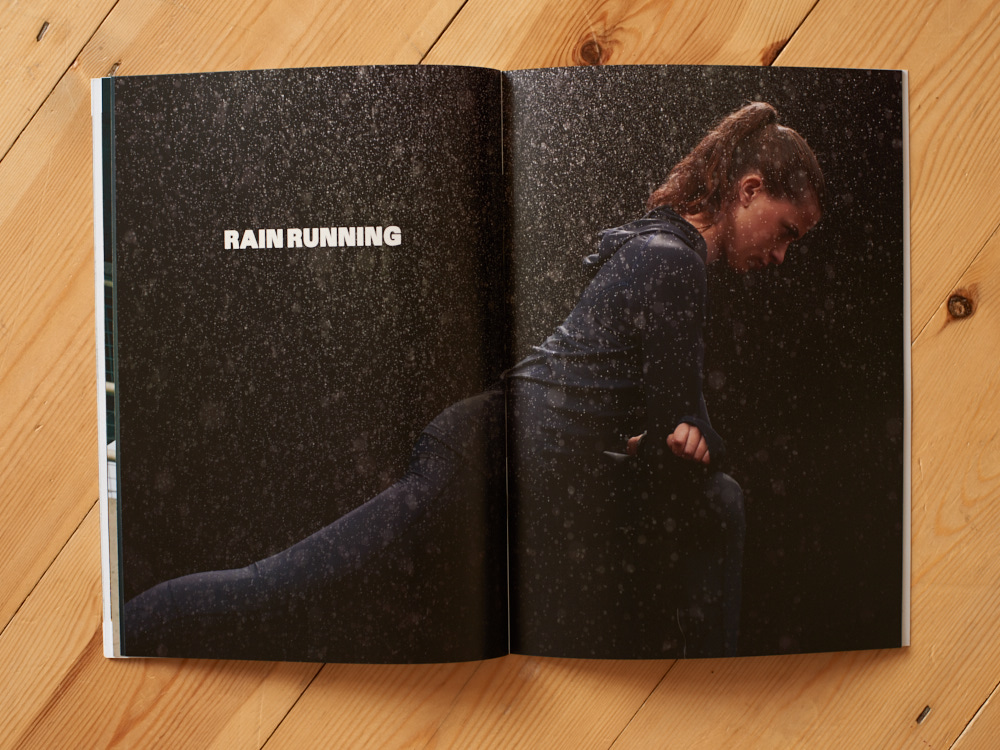 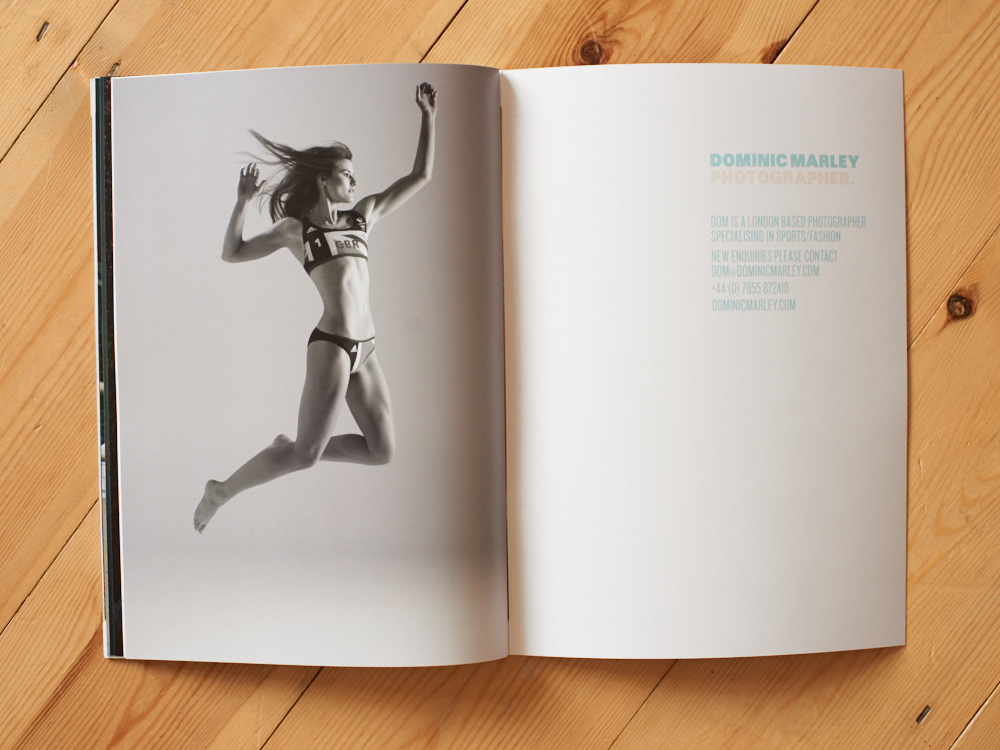 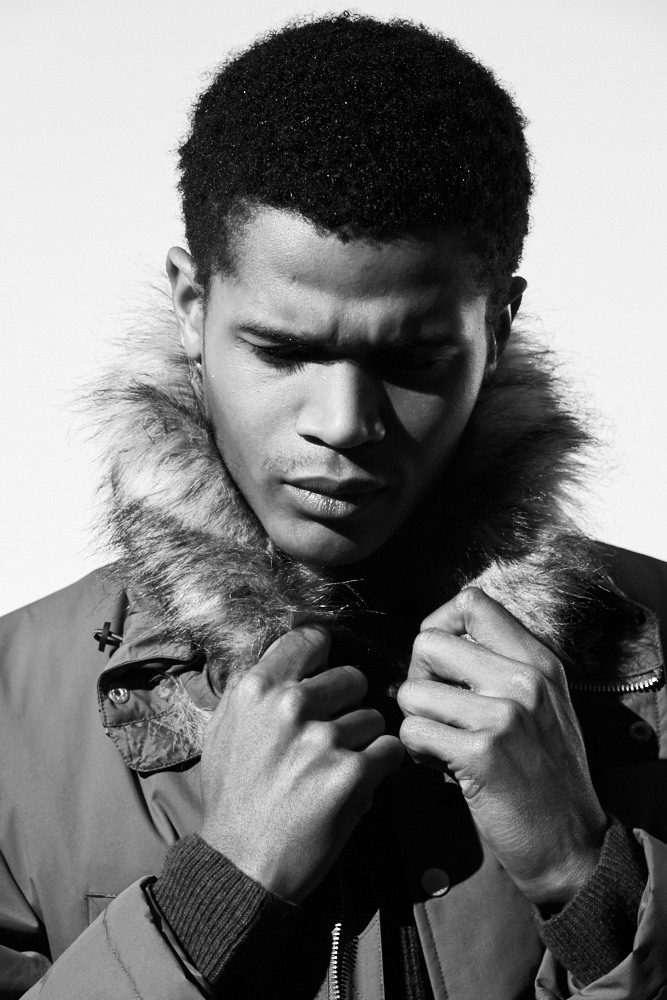 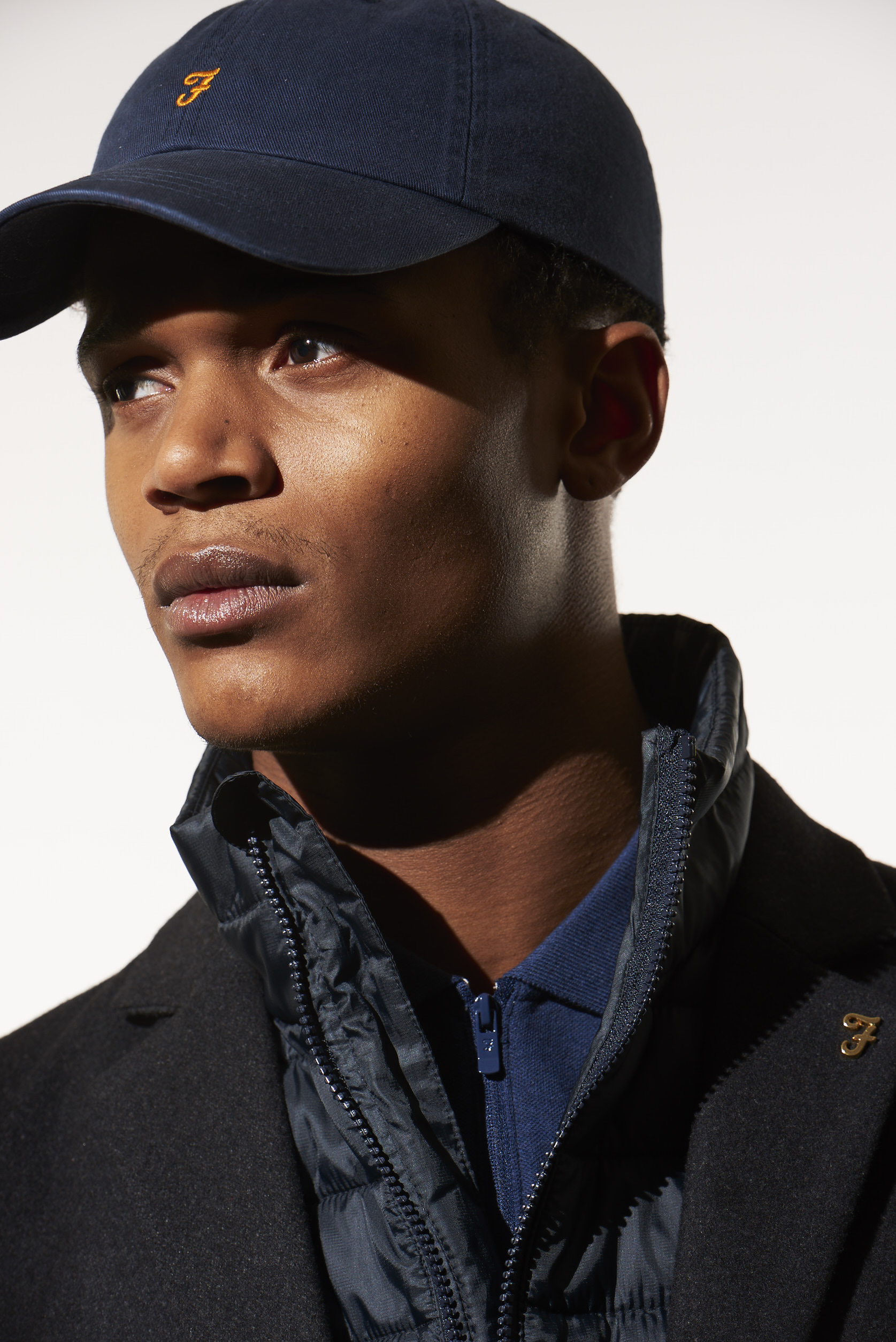 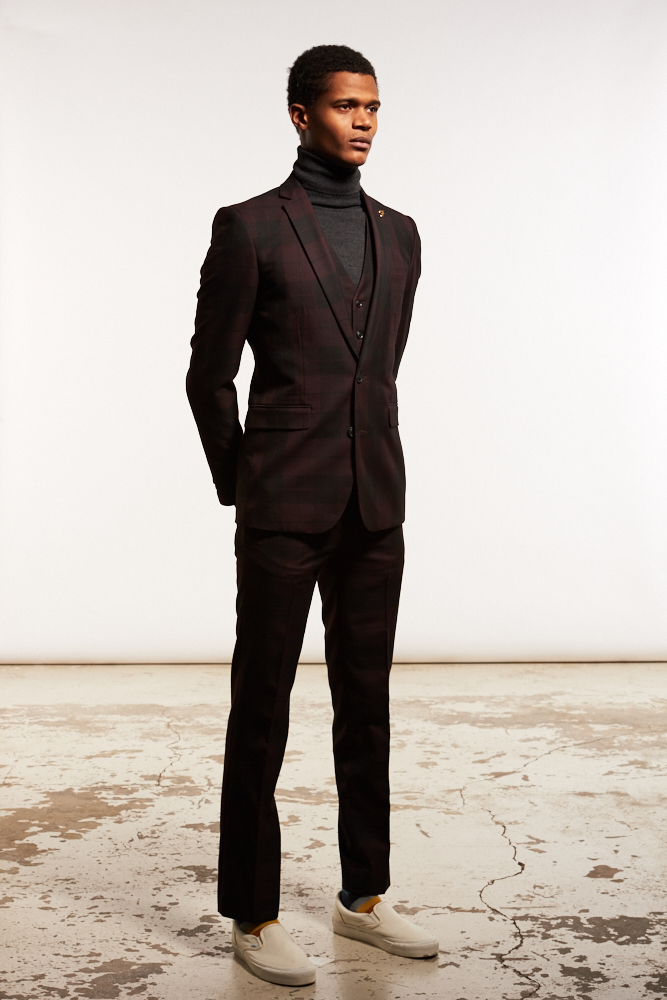 Angles, some pre run stretches. Retouch by the team at Paperhat FTP. 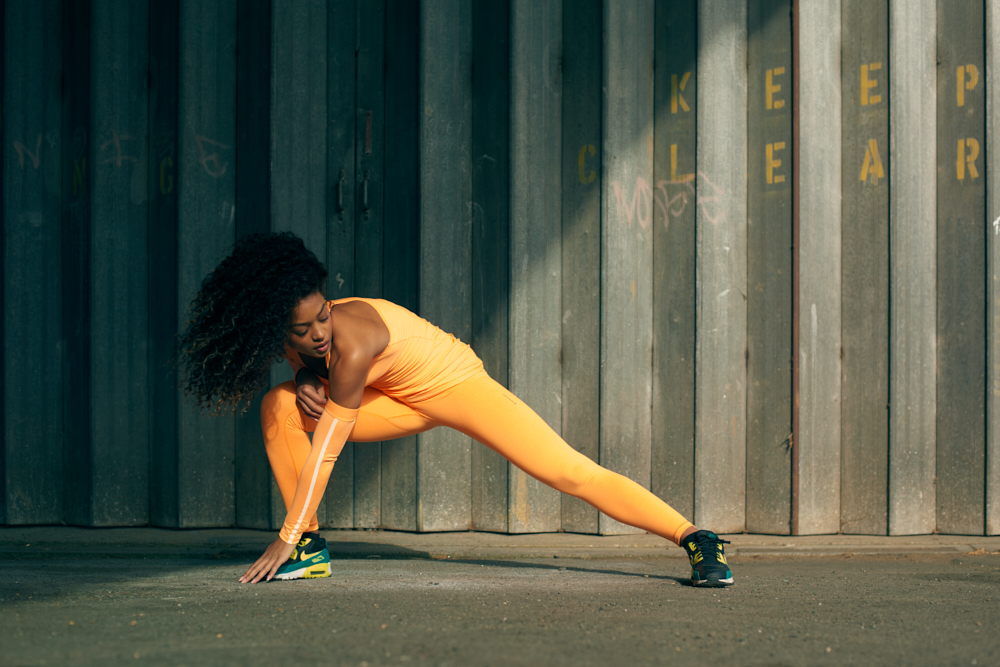 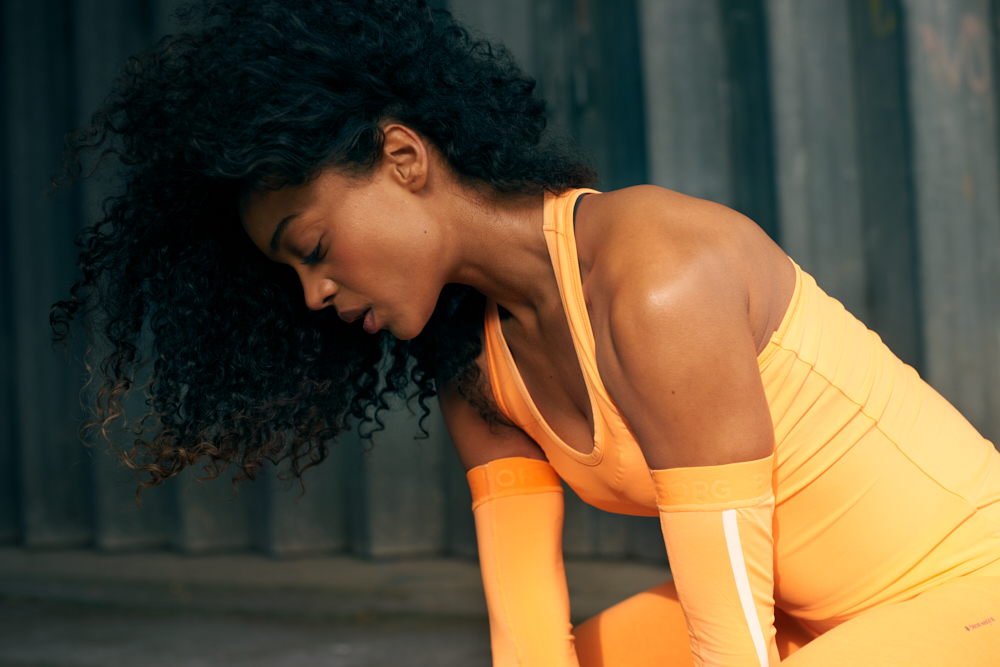 Here are a few shots from an early morning run. 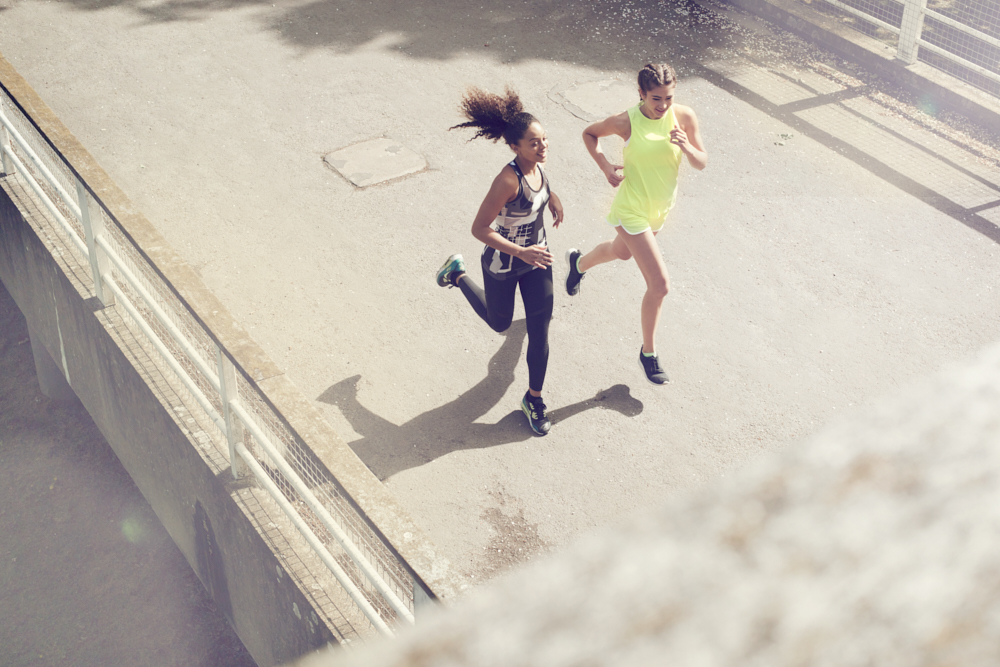 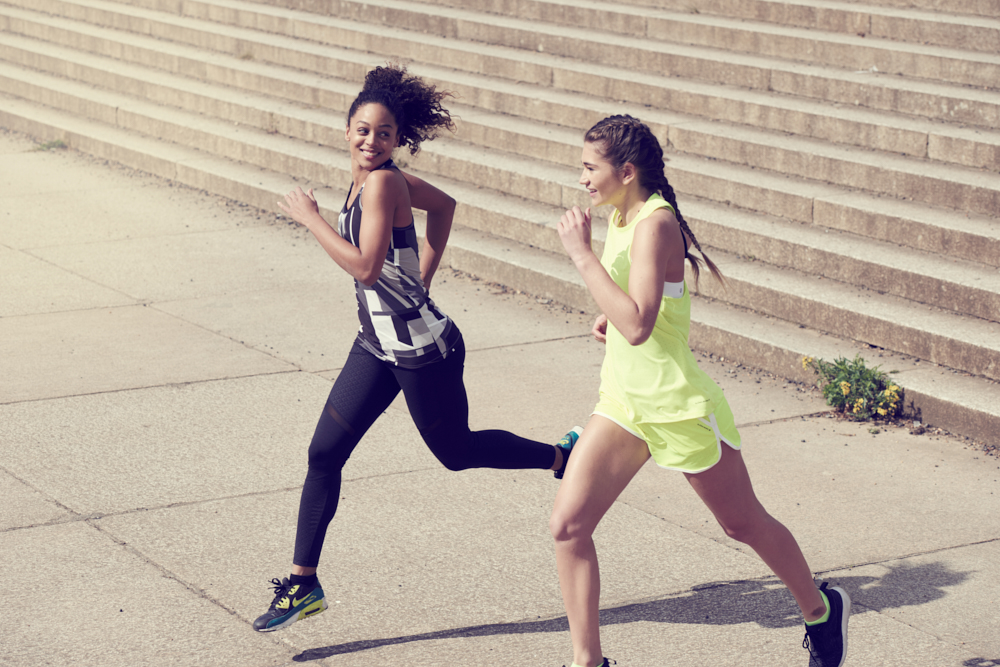 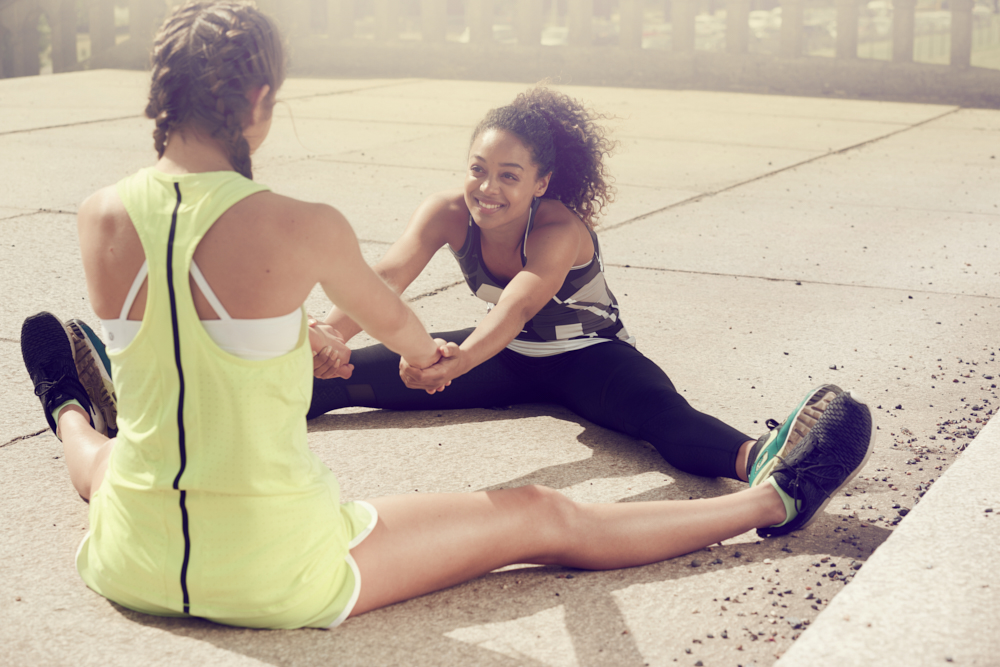